On my bedstand: Elm Creek Quilts novels by Jennifer Chiaverini. I received my first, The Giving Quilt, for  Christmas from our youngest daughter. She thought I'd enjoy it due to my love of  quilting and involvement with Project Linus. 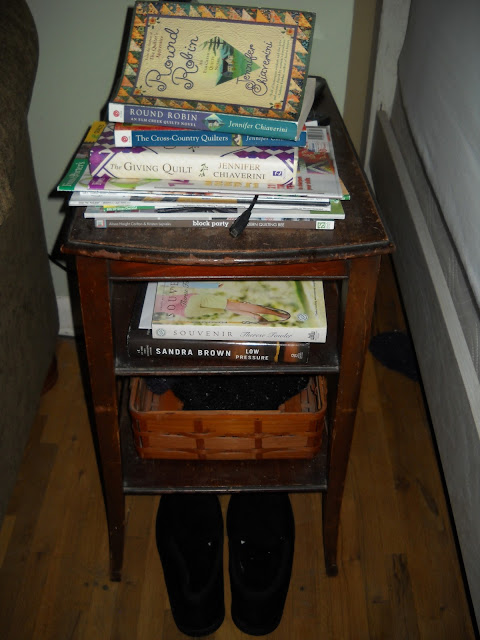 She was right! Now I check in with our little  bookstore down the street often with the mission to collect them all.  I really like the main character Sylvia and her young friend Sarah and their developing friendship. I love the setting of the Elm Creek Manor and the birds eye view we as the reader get of their many quilt retreats. I am inspired by the development of friendships through quilting.  It's an easy, peaceful read before lights out each night.

If you've ever been interesting in reading the series too, I've including the list of the novels in order. Don't worry about the titles with lines through them. I love making lists, and even more, I love checking things off my "lists". So, "crossed out" novels are the ones I've been gifted to by my mom. ( Also, the * = her historical fiction novels.)

Posted by Val's Creative Life at 9:42 AM 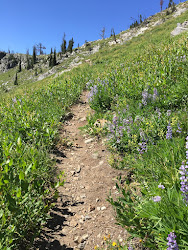 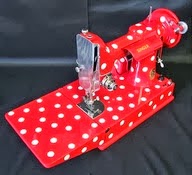 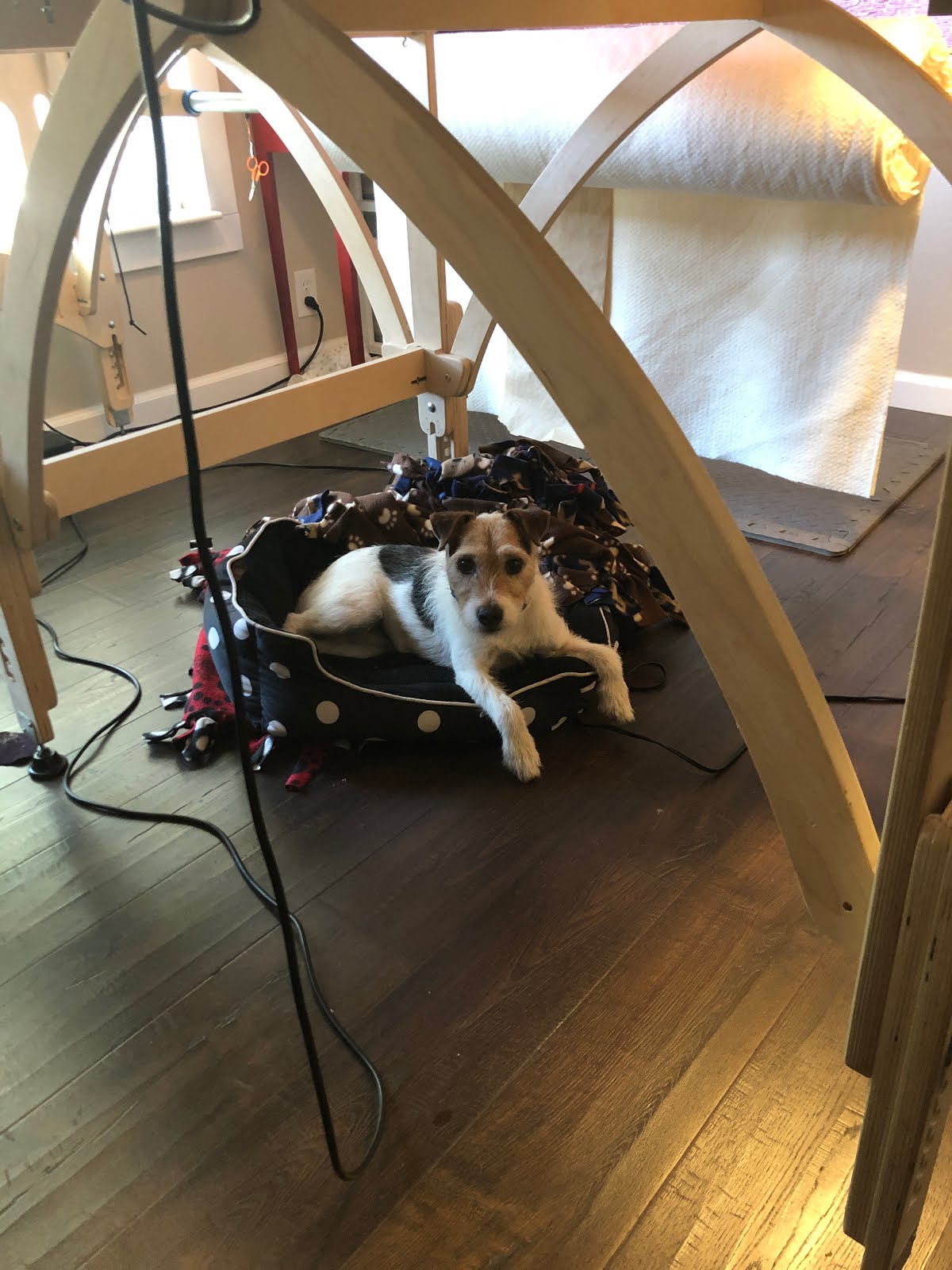 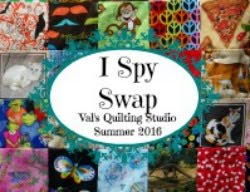 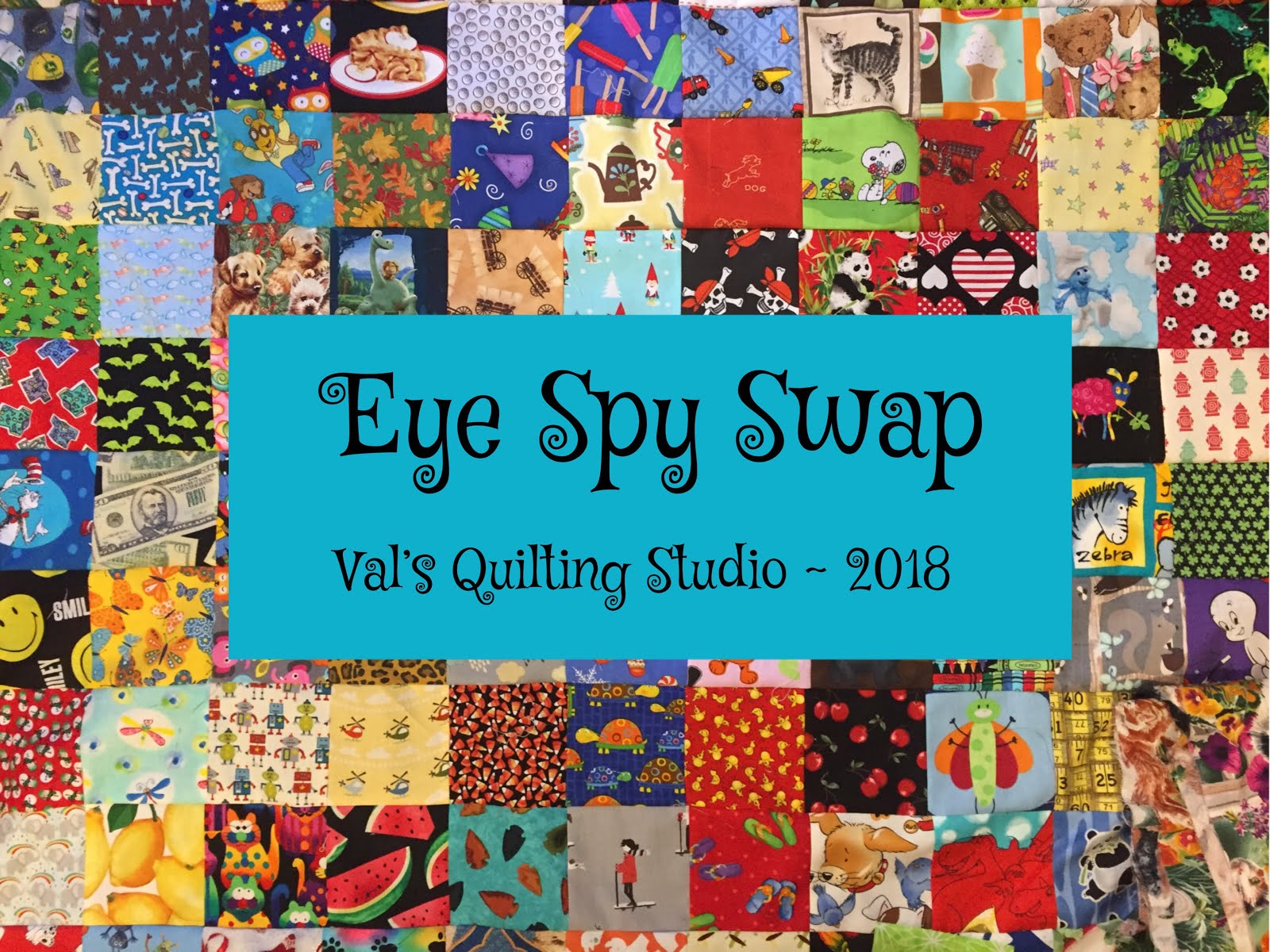 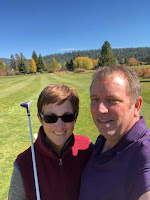